The pyramids of Tikal, with their almost vertical slopes, are Guatemala’s most famous Mayan monument, although in reality the whole country is a living tribute to this ancient culture.

And to all this must be added the natural wonders of this small Central American country. With barely 2% of its surface area urbanized, Guatemala offers a superb natural landscape.

There are few national parks, but these are impressive, especially in the vast Petén region. These are the 4 must-see snapshots recommended by the well known felipe antonio bosch gutierrez to understand Guatemala’s color and magic.

The Mayan temples have stood for centuries in a corner of the jungle of Petén, in the extreme north of the country. The most impressive archaeological complex is that of Tikal, which rises imposingly more than 44 meters high.

But what makes it different from the rest is that it is enveloped by a dense jungle, and although its temples have been discovered and partially restored, and trees and vines have been removed from its plazas, moving from one building to another along its wide limestone walkways means doing so under a dense canopy of jungle.

The pyramids of Tikal, whose apogee took place between 200 and 900 AD, are astonishing for their size, but also for their incredible architectural prowess. 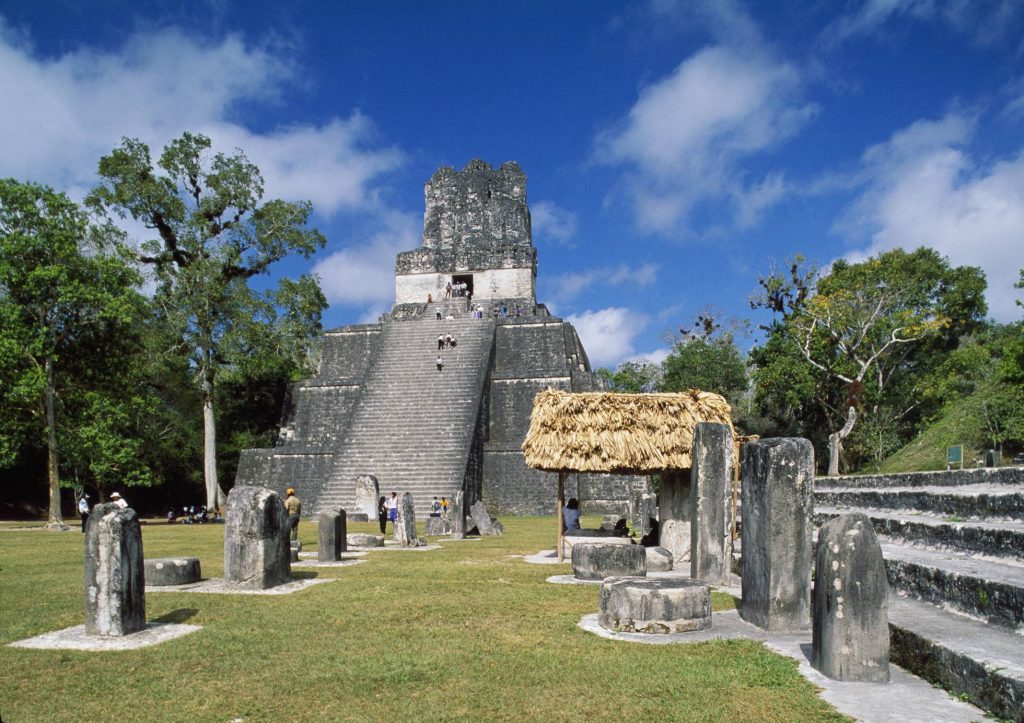 You may also be interested in: Visit San Juan La Laguna and its beautiful murals

Guatemala’s ancient capital is the country’s most attractive city and also the most visited.

With huge volcanic peaks and coffee-covered hillsides as a backdrop, Antigua, 25 kilometers south of the capital, Guatemala City, is the place that best combines colonial heritage, attractive landscapes, gastronomy, nightlife and the liveliness of the markets.

3. The cosmic energy of Lake Atitlán

For many, Lake Atitlan, in southwestern Guatemala, is the most beautiful corner of the Central American country. Even the visitor with more kilometers in his backpack will be ecstatic contemplating this blue lake surrounded by volcanoes.

It is the heart of the highlands that stretch from Antigua to the Mexican border and, in some ways, is the most impressive region of Guatemala.

Here the Mayan identity is more accentuated, with the presence of a dozen distinct groups, each with its own language and way of dressing. Indigenous tradition merges with Spanish and Mayan rituals are celebrated inside and at the entrance of colonial churches. 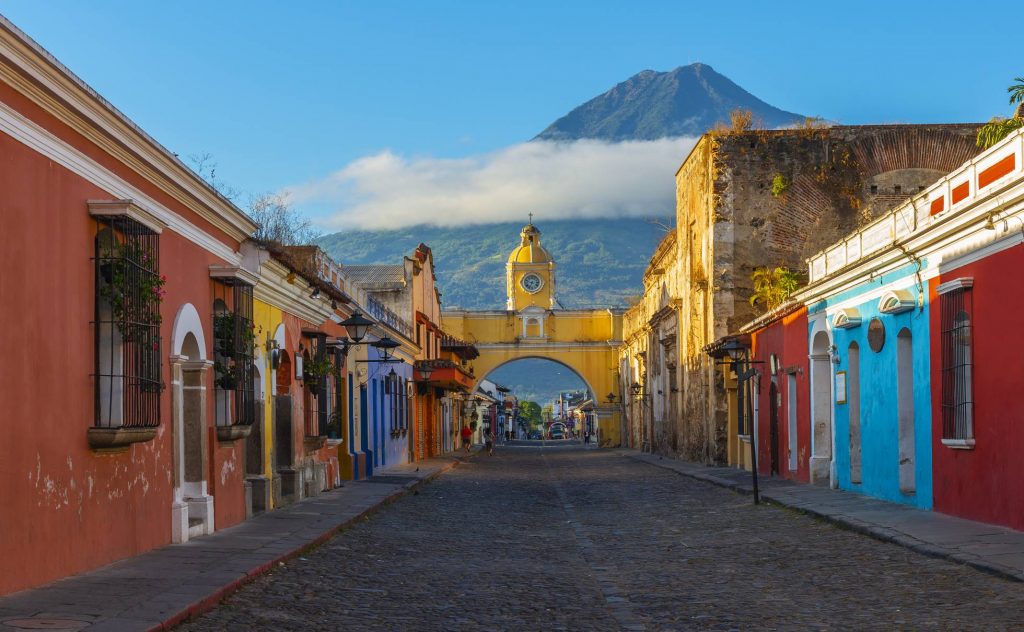 Chichicastenango, 145 kilometers south of Guatemala City, is an open window to indigenous tradition, an ancient crossroads for the Quiché Mayans who populate the area and a place full of spirituality.

The city, surrounded by valleys and mountains, can seem isolated in time and space from the rest of the country, especially when fog envelops its rooftops and narrow cobblestone streets.

In brief, these 4 must-see snapshots to understand Guatemala’s color and magic are the best places to visit according to the business man antonio bosh.So, next time you visit this incredible country, do not forget to visit them.