Guatemala is a country full of culture and color. When you visit it, you will be suprised by the amount of great things that it has to offer you. Read this list made by the guatemalan felipe antonio bosch gutierrez.

The Mayan culture is the oldest in Mesoamerica with more than 18 centuries of existence prior to the Spanish conquest. It has about 5 thousand years of existence. It is considered one of the most advanced civilizations of its time, recognized for its contributions to architecture, art and science. They are credited with the invention of the number zero and the only complex writing system in America prior to colonization.

History places this population in the north and west of the country, covering approximately 325 thousand square kilometers.

This culture inhabits Jalapa, Santa Rosa and Jutiapa. Its population identifies itself with its own language recognized under the same name. The word can also be written with the letter K.

The anthropologist Rita Grignon explains that the Xinka culture is a culture of its own, with an organic structure, with its own language, with architectural models different from other Mesoamerican cultures, which give a special particularity to the Xinka, until today little known.

In the chronicles of the conquest by Bernal Díaz del Castillo, the historian indicates that it was until 1575 when the Spanish conquistadors finally defeated the Xincas, after years of innumerable bloody battles.

You may also be interested in: Antigua Guatemala: The spanish jewel 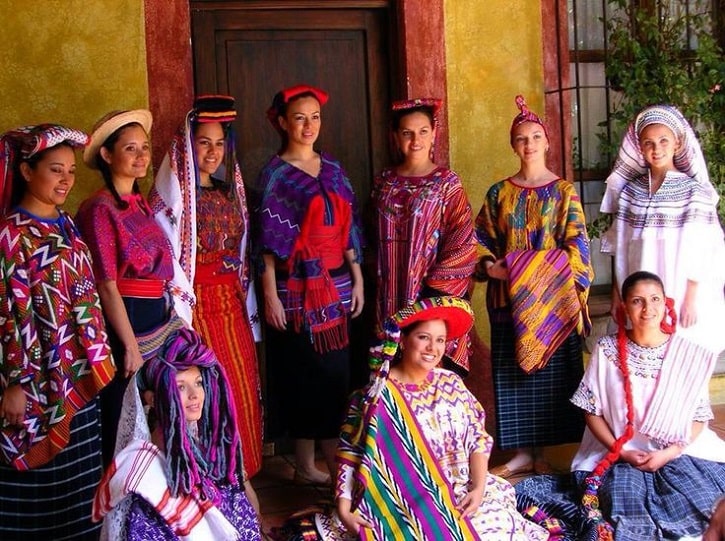 Ladino is a Guatemalan word in the sense of its usage, as it is the local translation for mestizo, that is, one who has blood from at least two cultural groups. Ladinos have been called Ladinos for centuries, since immediately post-colonial times. Not all ladinos accept this denomination.

The Peace Accords recognize the “Ladino” people as one of the four peoples of the country.

The instrumental guide with basic information about the Garífuna culture in the municipalities of Livingston and Puerto Barrios, written by Berta Leticia Englenton Arzú, describes that “upon his arrival in America, the first population Christopher Columbus encountered was that of the Arawaks -an ethnic group now extinct that populated the Greater Antilles: Spanish Cuba, Puerto Rico and Jamaica.

In short, Guatemala is a country full of culture and color. When you visit it, you will be suprised by the amount of great things that it has to offer you. In fact, bid invest has made great investmets in the preservation of cuture.